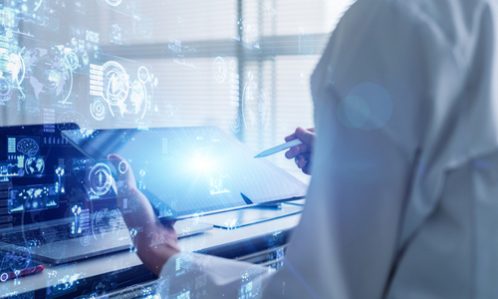 South Korea’s antitrust watchdog reported that it has drafted a bill to regulate dominant online platform operators as unfair trade has become a reality in the sector amid the surge in digital transactions caused by the pandemic.

The proposed Act on the Fairness of Online Platform Transactions will be announced for 40 days starting September 28, reported the Korea Herald.

“As the platforms’ influence and position are strengthened in the digital economy, there are also various threats that hinder the sustainable development of the industrial ecosystem,” South Korea Fair Trade Commission Chairperson Joh Sung-wook said during a press briefing Monday.

“The legislative proposals are the result of concerns to effectively improve unfair trade practices in the platform sector while preventing the industry from interfering with innovation.”

The combined value of all online shopping transactions in the nation surged from 25.2 trillion won (US$21.4 billion) in 2010 to 135.3 trillion won (US$115.8 billion) in 2019. As companies rely increasingly on such transactions, the superior status of online platforms grows stronger and concerns over unfair practices are becoming a reality, but there is a limit to effective countermeasures with existing policy measures, the government stated.