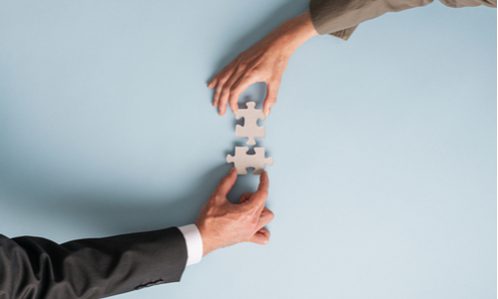 Some South Korean lawmakers have gone as far as to request the deal get scrapped on the grounds that it is anti-competitive.

In response, South Korea’s antitrust watchdog, the Korea Fair Trade Commission (KFTC), announced it would give permission for the deal on the condition that Delivery Hero offload its Yogiyo subsidiary.

Yogiyo is South Korea’s second-largest food delivery service, after Woowa’s Baedal Minjok operation. The merger would give Delivery Hero an 87% stake in Woowa, and the combined user bases of the two would make up 98.7% of the entire restaurant food delivery market in South Korea. Needless to say, concerns abound about what this marketshare would do for competition in the fast-growing South Korean food delivery space.