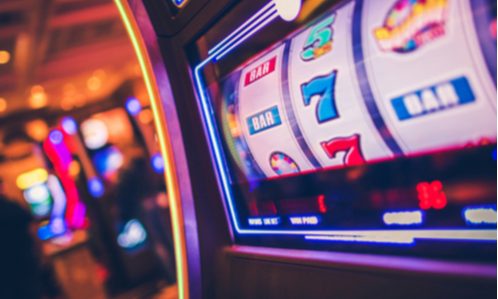 The CNMC, Spain’s competition and markets watchdog, manages Spanish markets across all sectors and ensures they adhere to consumer and company standards.

A consultation on the rules was opened by Spain’s Ministry of Consumption in July last year, before they were submitted to the CNMC in October.

In its original proposal, the government’s safer gambling proposals included mandatory loss and time limits for every online casino playing session. For casino sessions, players would receive a minimum of one message every 30 minutes, which would detail their game play- including time played and how much was spent. Similar summaries would also be made available to customers once per month.

Further proposed rules include a ban on losses presented as wins, where a net loss result is shown as a gain to a customer in a misleading way, and the classification of customers as “intensive players” if they hit 50% of the maximum loss limits in Spain’s regulations on a monthly or weekly basis. These players would then be banned from receiving bonuses.

In its response, the CNMC supported the proposals in multiple areas of responsible gambling.

“The CNMC considers that, in general terms, this decree does not present unjustified restrictions on competition, insofar as it is based on an overriding reason of general interest (public health in the form of prevention of gambling addiction) and insofar as the conditioning factors for the exercise of the activity present a correct adaptation to the principles of good regulation,” it stated.

However, CNMC placed significant focus on support for operators who would be required to suspend play from players who exhibit problem gambling behaviors. It stated that technical and legal support must be made available in such instances.