Home In The News Spain Goes After Internet Giant Booking.com 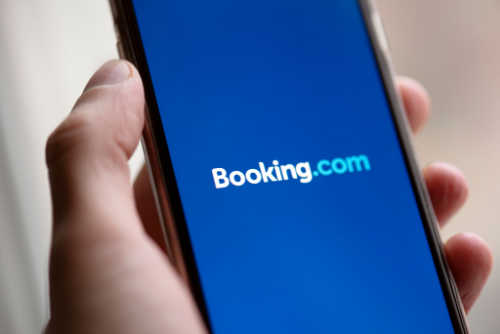 Spain’s competition watchdog has launched an investigation into potential anti-competitive behavior by the Dutch online travel agency giant, Booking.com, following complaints lodged by the Spanish Association of Hotel Managers and the Regional Hotel Association of Madrid over the internet travel platform’s terms and conditions.

The national competition regulator said today that it will look into whether certain practices by Booking.com constitute an abuse of a dominant position in the provision of intermediation services to hotels — and therefore whether it is imposing unfair trading conditions on hotels located in Spain and imposing commercial policies that may have exclusionary effects on other online travel agencies and online sales channels.

The Comisión Nacional de Los Mercados y La Competencia (CNMC) also said it will investigate whether Booking.com’s conduct includes practices that constitute an exploitation of a position of economic dependency of hotels in Spain — and, therefore, amounts to “unfair competition acts affecting public interest due to the distortion of free competition they have produced”, as its press release puts it.

“After reviewing the complaints received and information gathered under the preliminary investigation, the Competition Directorate of the CNMC considers that there are grounds to support the possibility that Booking.com B.V. may have breached articles 2 and 3 of the SCA [Spanish Competition Act] and article 102 of the TFEU [Treaty on the Functioning of the European Union],” the CNMC added.