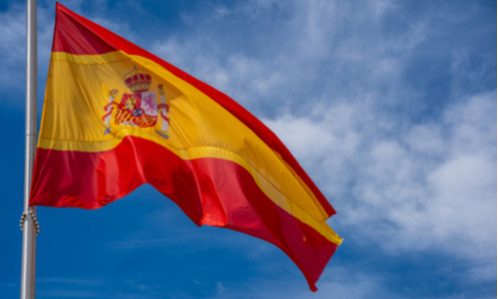 The new measure is designed to establish differentiated obligations based on existing competition, and provides an update to the 2016 regulation.

Spain’s FTTH connections have grown from 3.1 million in 2015 to almost 12 million in 2020, according to CNMC data. The competitive area, said the CNMC, is characterized by high competition in infrastructure based on next generation networks. In each of these 696 municipalities, Telefónica’s share in the broadband retail market is less than 50% and there are at least three networks with a minimum coverage of 20%.

In this competitive area, the regulator stated that Telefónica must maintain its obligations of access to the civil works infrastructure (conduits, conduits and poles), as well as the obligations of unbundled access to the copper pair. Telefonica is not, however, required to provide wholesale access to its network.