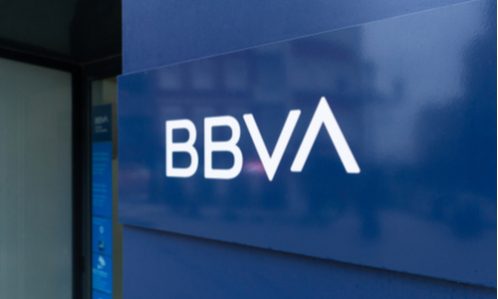 The Spanish banks BBVA and Sabadell have given up merger talks they confirmed less than two weeks ago because of disagreements over the pricing of the deal, reported Yahoo.

Sabadell, which owns TSB in the UK, said it would now seek to “prioritise its Spanish domestic business,” indicating it may step up efforts to sell the British lender. The UK high street bank, which has 475 branches and was already facing an uncertain future if the deal went ahead, has received multiple expressions of interest from rivals and private equity, according to a person familiar with the discussions.

The collapse of the talks is a setback for champions of the consolidation of the Spanish banking sector a process that had seemed near completion and which regulators support as a step towards cross-border mergers and a means of bolstering domestic lenders’ resilience.