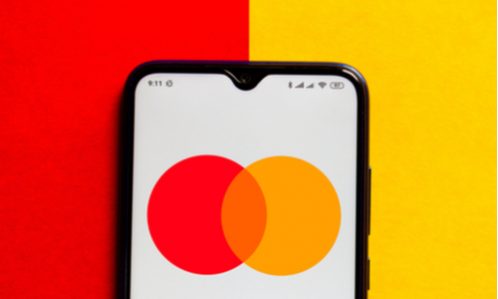 The Swiss Competition Commission (COMCO) has opened an investigation of Mastercard into possible obstruction of SIX’s National Cash Scheme, a set of rules for withdrawals and other transactions at banks’ cash machines, the watchdog announced on Tuesday, February 16.

“The obstruction occurs because Mastercard refuses to co-badge the NCS on the new debit Mastercard,” the watchdog said in a statement, referring to the practice of adding a second payment application or brand onto a debit card.

“COMCO is now investigating whether Mastercard has abused its position as a dominant company. Precautionary measures were taken for the duration of the investigation,” it stated.