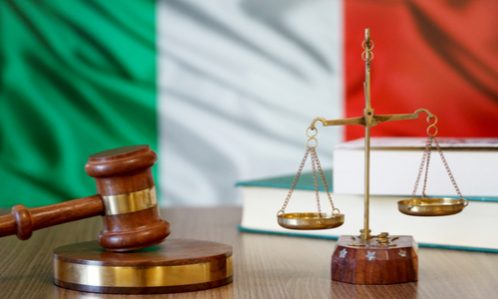 Switzerland’s Six has made the highest bid in the battle for Borsa Italiana, ahead of France’s Euronext and Deutsche Boerse, reported Reuters.

The indicative bids valued the Milan stock exchange operator at around €3.5 billion to €4 billion (US$4.15-$4.74 billion), one of the sources said, with Six leading the race.

The London Stock Exchange, which took control of Borsa in 2007 for €1.6 billion, is now trying to sell it as part of the regulatory remedies to clear its US$27 billion acquisition of data provider Refinitiv.

The move has put Borsa Italiana at the center of another shake-up in the European exchange sector after Six became Europe’s third-largest operator by revenue this year following its €2.57 billion takeover of Spanish rival BME.