Home In The News Swiss Watchdog Lifts Measures Against Mastercard 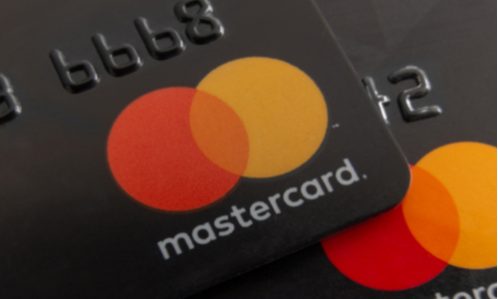 In 2021, Comco opened an investigation by taking provisional measures against Mastercard for a possible obstruction of SIX’s National Cash Scheme (NCS).

The Competition Commission (Comco) lifts the provisional measures taken against Mastercard, as part of its investigation into ATM systems.

They immediately wanted to offer banks the possibility of issuing Mastercard debit cards capable of technically processing NCS transactions, without waiting for the end of the ongoing investigation. The NCS system could have been affixed to the cards, without being activated, in addition to the Mastercard system. Since the card-issuing banks did not make use of this possibility, SIX postponed the entry of the NCS system into the market until the end of the investigation. Provisional measures are therefore no longer necessary.