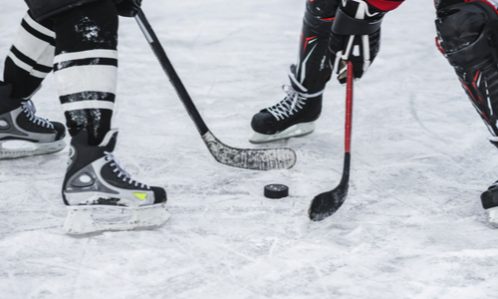 The move, which follows a reciprocal deal struck between the pair in July whereby the pair agreed the distribution of iMySports, and Swisscom-backed pay TV offering Teleclub on each other’s platforms, comes as UPC suffered a reverse in the form of a decision by the Swiss competition watchdog over its exclusive rights to Swiss ice hockey.

COMCO fined UPC CHF30 million (US$33.07 million) for its refusal ahead of this year’s agreement to provide its live coverage of ice hockey to Swisscom.

EU Is Completing Rules To Reign In Big Tech