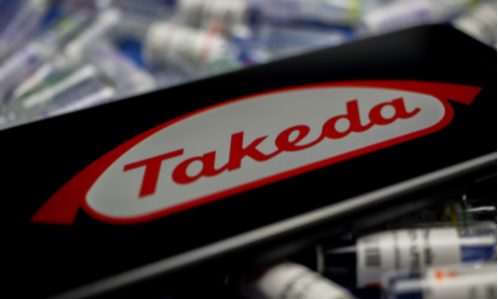 Takeda Pharmaceutical must face antitrust litigation over its alleged scheme to delay generic versions of the diabetes drug Actos by exaggerating the scope of its patents to regulators, a federal appeals court in Manhattan ruled Wednesday, August 25.

The US Court of Appeals for the Second Circuit upheld a decision by Judge Ronnie Abrams, who found that Takeda could be liable for effectively tricking the FDA into requiring other drugmakers to challenge Takeda’s patents instead of letting them “carve out” non-infringing methods of use.

Steven Reed of Morgan, Lewis & Bockius, arguing for Takeda, told the 2nd US Circuit Court of Appeals panel that the Tokyo-based drugmaker had been required by federal law to list two patents that describe combinations of Actos’ active ingredient with other ingredients as pertaining to the drug itself in the Food and Drug Administration’s so-called Orange Book of patents.