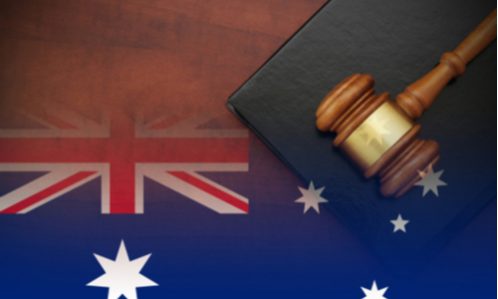 The Australian Federal Court has declared by consent that Tasmanian Ports Corporation engaged in conduct that had the likely effect of substantially lessening competition in the markets for towage and pilotage services in northern Tasmania, in proceedings brought by the Australian Competition and Consumer Commission (ACCC).

The Court declared that TasPorts had breached section 46 of the Competition and Consumer Act (CCA) by imposing a new port access charge on one of its customers, Grange Resources Ltd, after Grange notified TasPorts that it was going to switch to Engage Marine Tasmania, a new provider of towage and pilotage services.

TasPorts did not have a legal right to impose the new port charge, and sought to impose the charge without conducting a full assessment of the cost of providing access services to Grange. There was a real commercial likelihood that if Grange agreed to pay the port charge, this would have the effect of raising Grange’s future costs of acquiring services from Engage Marine.