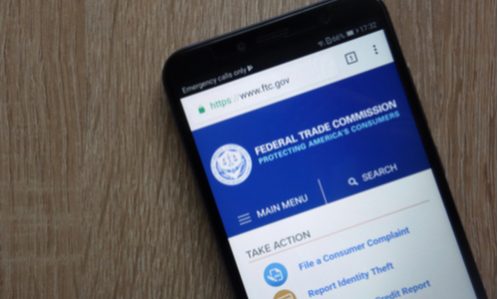 The Federal Trade Commission’s Bureau of Economics has announced a revamped Merger Retrospective Program, which will expand and formalize the Bureau’s retrospective research efforts that have already produced studies analyzing the effects of a range of consummated mergers over the last 35 years.

Merger retrospective analysis seeks to determine, after the fact, whether a merger has affected competition in one or more of the markets impacted by the merger. The analysis can shed light on whether the agency’s threshold for bringing an enforcement action in a merger case has been too permissive. It can also assess the performance of a pricing pressure index, merger simulation model, or other tools used to predict the effects of a proposed merger.

“Merger retrospectives are a powerful way of engaging in critical self-examination to see if our antitrust enforcement is working correctly,” said FTC Chairman Joseph Simons. “The goal of this initiative is to encourage economists both inside and outside the agency to carry out more retrospective studies to test our analytical tools and strengthen our enforcement efforts.”

Although the FTC’s Merger Retrospective Program has provided many insights over the years that have informed the FTC’s enforcement decisions, the Bureau of Economics seeks to expand the program by:

Some of the new initiatives to the revitalized Merger Retrospective Program include:

The Federal Trade Commission works to promote competition, and protect and educate consumers. You can learn more about consumer topics and file a consumer complaint online or by calling 1-877-FTC-HELP (382-4357). Like the FTC on Facebook, follow us on Twitter, read our blogs and subscribe to press releases for the latest FTC news and resources.

Australian Regulator Warns On Being “Extensively Tracked” Online By Google &...