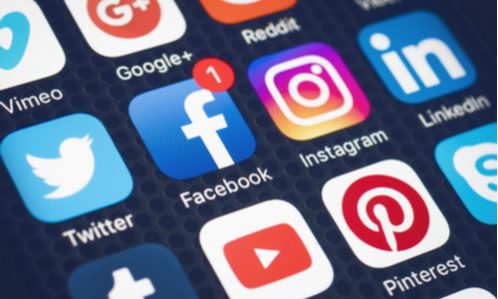 Big technology companies are bracing for a new administration and new scrutiny of their businesses with a time-tested strategy: opening their pocketbooks, reported the Wall Street Journal.

Facebook and Amazon topped all other US companies in federal lobbying expenditures last year, according to a Wall Street Journal analysis of the most recent disclosures. It was the second straight year they outspent all other companies, including stalwarts such as AT&T and Boeing.

Facebook, facing federal and state antitrust lawsuits as well as a series of hearings summoning CEO Mark Zuckerberg to Washington, spent nearly US$20 million in 2020, up nearly 18% from the previous year.

Amazon, which saw CEO Jeff Bezos testify before Congress for the first time and continued pressing to expand its business as a government contractor, spent about US$18 million last year, up about 11% from 2019 spending.