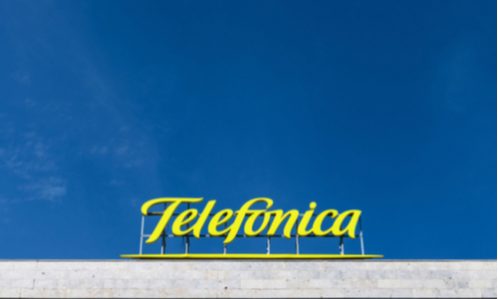 Telefonica has announced a 3-year extension of its rights to broadcast Formula 1 (F1) races in Spain on the Movistar+ pay-TV service until 2023, reported Telecom Paper.

The operator has been airing F1 Grands Prix since 2014 and on an exclusive basis since 2016. It will continue to broadcast live races on the Movistar Formula 1 4K channel, with highlights on its Vamos channel, for residential and “horeca” (hotel, restaurant and café) customers alike.

The deal comes just a few weeks after Telefonica renewed the rights to broadcast NBA and ACB basketball games on an exclusive basis for its four million-plus pay-TV subscribers in Spain.