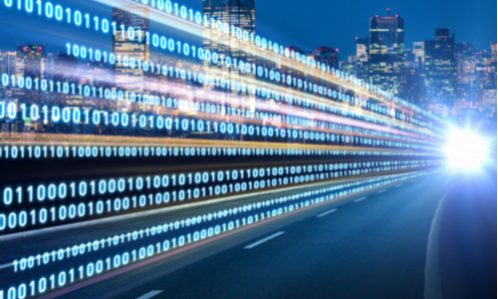 In an update to an existing antitrust suit, Texas and 14 other states and territories accused Google of using its browser to try to “wall off” the open internet, reported Politico.

“Google’s new scheme limits competitors’ ability to compete with Google and the massive amount of user data that it has accumulated,” the states claimed in the new complaint. “Google’s upcoming cookie changes in the name of privacy are a ruse to further Google’s long standing plan to advantage itself by creating a closed ecosystem out of the open web.”

Tuesday, March 16’s expanded complaint adds to Google’s antitrust struggles. The search giant faces three major antitrust suits from the Justice Department and state attorneys general targeting its core search and advertising businesses, as well as efforts in Congress to amend the antitrust law to better address online platforms and questions about an earlier antitrust probe during the Obama administration.