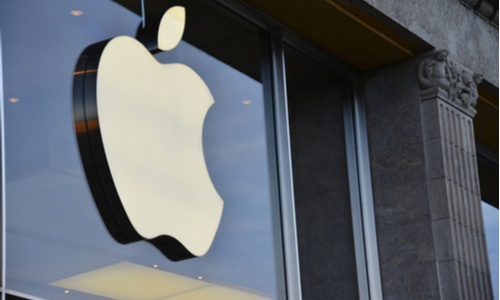 An association for app developers gets more than half of its funding from the same source that gives many of its members reason to gripe — Apple.

The App Association, known as ACT, calls itself the “leading industry voice on the app economy for our members as well as policymakers.” Its members and experts frequently testify before Congress, and earlier this month, it sent a letter to Congress outlining its top legislative priorities for the remainder of the legislative session.

Apple not only funds the organization, but it is a background influencer that has a hand in forming the group’s policy positions, Bloomberg reported Monday (Sept. 19), citing four unnamed sources who previously worked at the ACT. The former employees also said the percentage of Apple’s support of the organization is much higher than 50%.

The association’s lobbying agenda closely aligns with Apple’s, Bloomberg reported, and it aligns even when it runs counter to what is in the best interests of developers.

Rick VanMeter, a former congressional aide and the head of the Coalition for App Fairness, a rival association, told Bloomberg that the ACT is a deceptive organization because of its relationship with Apple.

“When you pretend to be something that you’re not in order to make a point, that’s bad for the lawmaking process,” VanMeter said, per the report.