There was a significant overhaul of the automobile industry in China in 2014. In mid-September 2014, several foreign automobile manufacturers, as well as their authorized dealers, were fined by the local pricing authorities, the provincial counterparts of the National Development and Reform Commission, for violations of China’s Anti-Monopoly Law. Around the same time, some new rules and policies were published or being contemplated by the other government authorities, including the State… 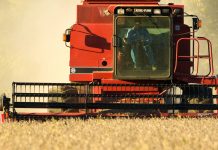 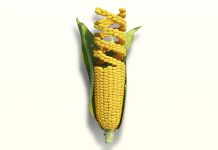 Consolidation and Concentration in Agricultural Biotechnology: Next Generation Competition Issues

US: Tile testifies against Apple at Congressional antitrust hearing>