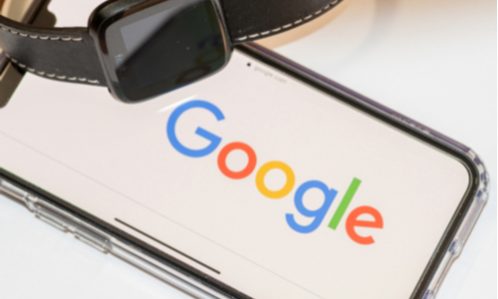 On Tuesday, October 20, the US Department of Justice sued Google over charges that its search and advertising empire violated federal antitrust laws, finding after a year-long investigation that the tech giant wrongfully wielded its digital dominance to the detriment of corporate rivals and consumers, reported the Washington Post.

In its complaint, the Justice Department makes sweeping allegations that Google has stifled competition to maintain its powerful position in the marketplace for online search and search advertising.

The Justice Department did not explicitly ask a judge to break apart Google as part of its complaint, though it did request the court consider “structural relief” — which theoretically could include a requirement that the company sell a portion of its business. In doing so, government lawyers invoked the specter of the government’s last major antitrust challenge against a tech giant, its years-long war with Microsoft, in making the case that Google violated the Sherman Act.

“Absent a court order, Google will continue executing its anticompetitive strategy, crippling the competitive process, reducing consumer choice, and stifling innovation,” the Department of Justice alleged in its complaint, adding, “For the sake of American consumers, advertisers, and all companies now reliant on the internet economy, the time has come to stop Google’s anticompetitive conduct and restore competition.”

Today’s lawsuit by the Department of Justice is deeply flawed. People use Google because they choose to — not because they’re forced to or because they can’t find alternatives. We will have a full statement this morning.

In a tweet from its public policy account after the complaint was filed, Google stated, “Today’s lawsuit by the Department of Justice is deeply flawed. People use Google because they choose to — not because they’re forced to or because they can’t find alternatives. We will have a full statement this morning.”