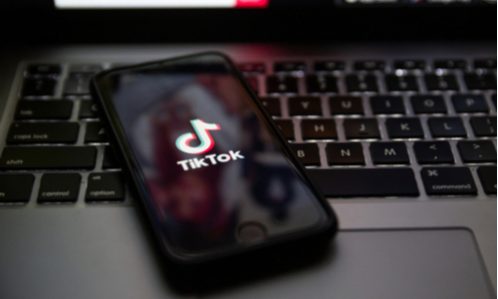 The saber-rattling between China and the U.S. is heating up — with boardroom as battleground, and with some of the biggest U.S. companies as potential casualties.

It’s a ripple effect, perhaps, of the ongoing controversies surrounding TikTok, and by extension, the interdependence of the two countries when it comes to consumer spending. In addition, the as-yet-unfinished drama over who owns TikTok is shining a spotlight on unresolved issues tied to data sharing and privacy.

In the end, we may see a rising tide of backlash — one where the Chinese shun U.S. firms finding already shaky ground and rocky economic environments.

The story thus far: Microsoft has a deadline, at Sept. 15, to strike an acquisition of TikTok’s U.S. operations, effectively cleaving it from parent company ByteDance. That comes a bit after President Donald Trump said he was mulling an outright “ban” on TikTok (or, more specifically, its video-sharing app).