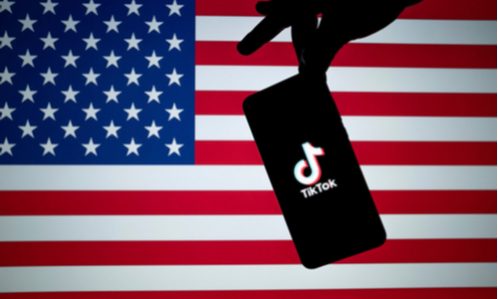 The US Commerce Department has issued a new order to block people in the US from downloading the popular video-sharing app TikTok as of September 20th, Reuters first reported Friday.

The full order was published by the Department of Commerce on Friday morning. “Any transaction by any person, or with respect to any property, subject to the jurisdiction of the United States, with ByteDance Ltd,” the order reads, “shall be prohibited to the extent permitted under applicable law.” It is set to take effect on September 20th.

Over the last few weeks, TikTok’s Chinese parent company, ByteDance, has been engaged in talks with US companies like Microsoft and Oracle to create a new company, TikTok Global, that would meet the Trump administration’s concerns over user data security. Earlier this month, President Trump sparked negotiations after calling for US TikTok operations to be shut down unless sold to a US company by September 15th. Microsoft has dropped out of the bidding, leaving Oracle and Walmart as the leading candidates to hold stake in the new TikTok company. Still, the administration has yet to strike a deal that meets all of its requirements.

Officials told Reuters that a Commerce Department rule banning US downloads of TikTok and other Chinese-owned apps like the messaging platform WeChat could be issued as early as Friday. That rule would reportedly go into effect Sunday, September 20th, banning new downloads of both WeChat and TikTok.

Reuters said that the administration’s ban would bar Apple and Google from offering any of these Chinese-owned apps in their app stores for US users. The tech companies would still be allowed to offer TikTok to users outside of the US. US-based companies would not be barred from conducting business with the Chinese-owned apps, like how Walmart and Starbucks allow users to make transactions through WeChat.