Home In The News Twitter Takeover Could Close This Month: Elon Musk 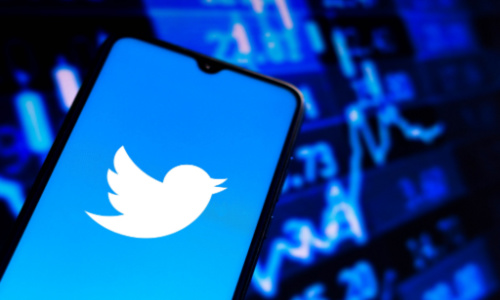 On Thursday Elon Musk asked Delaware Chancery Court to stay the trial over his proposed $44 billion takeover of the social media giant, adding that the deal could close on or around Oct. 28, reported CNCB.

“Twitter will not take yes for an answer,” the filing says. “Astonishingly, they have insisted on proceeding with this litigation, recklessly putting the deal at risk and gambling with their stockholders’ interests.”

Twitter shares, which ended the day down 3.7% at $49.39, rose 1% after hours as investors appeared reassured after days of confusion. This week, Musk said he would purchase Twitter at the $54.20 per share price he agreed in April, on the condition the deal could secure debt financing.

Elon Musk’s ability to raise debt for his revived takeover of Twitter is likely to face turbulence in a market that has become less receptive than it was a few months ago.