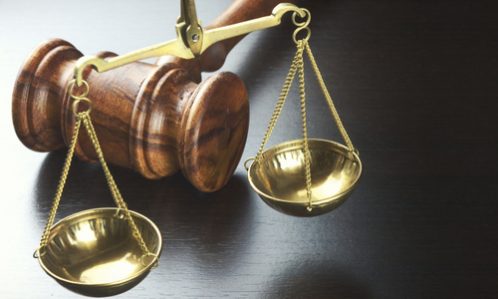 According to plea agreements filed yesterday in the U.S. District Court in Bridgeport, BC Flynn and Axion conspired among themselves and other companies and individuals to rig bids on contracts for installing insulation around pipes and ducts on construction projects at universities, hospitals, and other public and private entities in Connecticut. The conspiracy ran for nearly seven years, beginning as early as June 2011 and continuing until as late as March 2018.  Four individuals and one company previously pleaded guilty to charges related to their role in this scheme and await sentencing.

“Construction and infrastructure projects — many of them funded in whole or part by taxpayers — deserve to have contracting processes that are fair and competitive,” said Assistant Attorney General Jonathan Kanter of the Department of Justice’s Antitrust Division. “The division will work with our law enforcement partners to ensure that the individuals and corporations that defraud these projects are held fully responsible for their actions.”

“The plea agreements detail how the perpetrators submitted collusive bids and shared bid numbers with their competitors in an illegal effort to improve their companies’ bottom lines,” said U.S. Attorney Vanessa Roberts Avery for the District of Connecticut. “I commend the FBI and DCIS for investigating this scheme that victimized hospitals, universities and businesses throughout Connecticut.”

“Free and open markets are the foundation of a vibrant economy,” said Special Agent in Charge David Sundberg of the FBI New Haven Field Office. “The FBI is committed to investigating perpetrators of antitrust and fraud crimes that corruptly limit competition in the construction sector.”

“The Defense Criminal Investigative Service (DCIS), the law enforcement arm of the Department of Defense (DoD) Office of Inspector General, is fully committed to protecting the integrity of the DoD procurement system,” said Special Agent in Charge Patrick J. Hegarty of the DCIS Northeast Field Office. “Anticompetitive and fraudulent practices undermine the legitimate procurement processes designed to ensure equity among parties that do business with the DoD. We will continue to partner with the Department of Justice and the FBI to ensure that the market for construction services provided to the U.S. military remains competitive.”