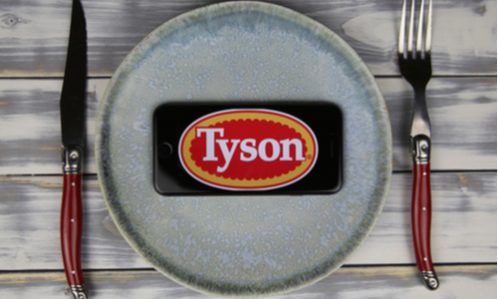 Tyson Foods has agreed to pay US$4.62 million in a civil lawsuit that charged the company with conspiring with competitors to fix the price of turkey.

The suit was filed in December in federal court in Chicago by “commercial and institutional indirect purchasers” of turkeys and turkey products. It accused Tyson and other major turkey processors of fixing prices in part by gleaning information on competitors’ prices through a news service. That service, Agri-Stats, has been named as an anti-competition vehicle in other litigation.

The Tyson settlement, reported by Law360.com, would be the first in the lawsuit. In addition to the monetary settlement, Tyson will provide “meaningful cooperation” that will assist the direct purchaser plaintiffs (DPPs) in their claims against the remaining defendants which include Agri Stats, Butterball, Cargill, Cooper Farms, Hormel Foods, Farbest Foods, and Foster Farms.

“Tyson’s cooperation includes providing DPPs with (a) documents and data related to Tyson’s sales of turkey during the relevant time period, (b) documents from two mutually agreed-upon document custodians responsive to the parties’ agreed upon search terms, (c) direct communications between competitors relating turkey from two mutually agreed-upon document custodians, (d) any documents it produces to any other party in connection with this litigation, including any documents it produced to a state Attorney General or the US Department of Justice regarding an investigation into the turkey industry, and (e) any information or proffers given to any plaintiff in matters substantially similar to this one,” according to court documents.