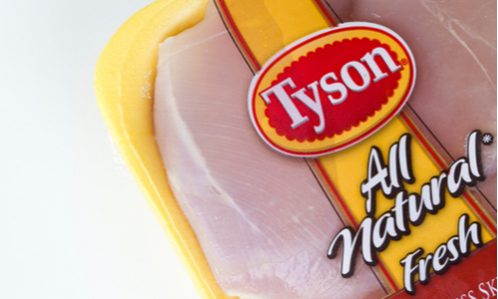 Restaurants leading litigation over an alleged industry-wide scheme to fix chicken prices got a Chicago federal judge’s approval for $104 million in settlements, including $31 million in legal fees, with Tyson Foods, Pilgrim’s Pride, and other major poultry processors.

Judge Thomas M. Durkin awarded the fees Tuesday, along with $10 million in expenses, a day after signing off on pacts with seven poultry processors, including a $42.5 million agreement with Tyson and a $44 million deal with Pilgrim’s, a subsidiary of Brazilian meatpacking giant JBS, along with smaller fines for three other co-conspirators.

As part of the settlement agreement, Fieldale would pay $1.7 million, Peco Foods $1.9 million, George’s $1.9 million and Tyson $99 million for a total of $104.5 million, according to court documenst. The document said the “ice-breaker settlements” and the companies’ agreement to cooperate will strengthen the class’s case against the remaining co-conspirators, who have continued to challenge the allegations.

The case has been litigated in federal court since 2016. In 2017, the court denied a motion by the poultry processors to dismiss the case. Since then, rigorous discovery has netted plaintiffs’ attorneys more than eight million documents, and more than 100 depositions of defendants’ employees and third parties were taken.

The court document states that settlement negotiations with Fieldale started in September 2017 without a resolution. Discussions restarted in November 2018 and March 2019 following depositions of Fieldale employees. But discussions again fell apart.