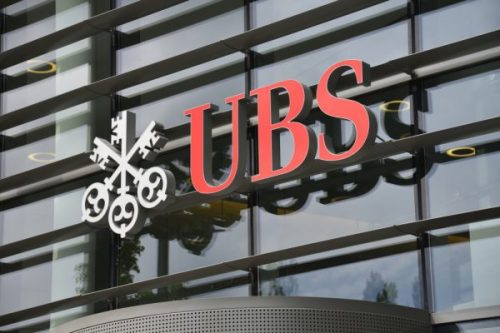 Leadership at two of the largest Swiss banks are exploring a merger that could create the biggest bank in Europe, according to a report from Inside Paradeplatz on Monday, September 14.

Chairmen of both UBS and Credit Suisse have been involved in the potential deal, nicknamed Signal, which could be announced as soon as early 2021, the financial news blog reported, citing two unidentified sources at the banks.

Inside Paradeplatz, which takes its name from Zurich’s main financial square where both banks are headquartered, reported that Switzerland’s Finance Minister, Ueli Maurer, has also been involved in the discussions.

A merger of the two financial powerhouses would create one of the largest banks in Europe, with deposits totaling around €1.6 trillion. That would rank the combined bank as fourth in the continent, behind HSBC, BNP Paribas, and Credit Agricole.