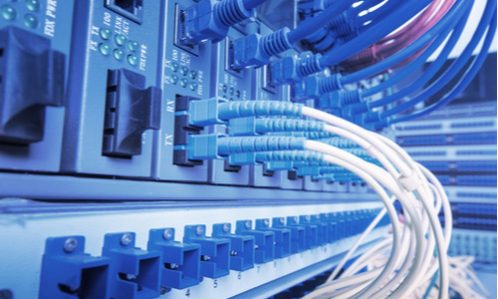 Public service broadcaster ITV has been found in breach of fairness rules around competitions involving members of the public, UK media regulator Ofcom has found.

An Ofcom investigation found that some 41,000 viewers who had entered competitions between 2016-2019 with postal votes were excluded from prize draws. The ITV competitions involved include “Good Morning Britain,” “Lorraine,” “This Morning,” “Loose Women,” “Ant and Dec’s Saturday Night Takeaway,” “La Vuelta,” and “X Factor: The Band.”

The breach was noticed by ITV, and after an internal process of examination, the broadcaster referred the matter to Ofcom, thus prompting the investigation.

“Our investigation found that people who entered these competitions by post were excluded from the draw, with no chance of winning,” an Ofcom spokesperson said. “ITV failed to follow proper procedures and this led to a clear breach of our rules, which require all broadcast competitions to be conducted fairly.”