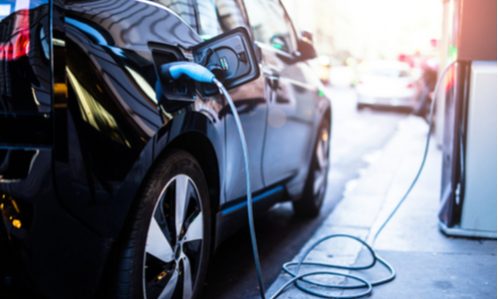 Britain’s competition regulator on Friday laid out guidelines to ensure a robust electric vehicle (EV) charging network to aid the country’s net zero plans, as it also launched a probe into some charge-point operators on highways and motorways.

The Competition and Markets Authority (CMA) said Britain could require 10 times as many EV charge-points before 2030, as part of its study into the EV charging market to assess availability and reliability of the charging points.

The regulator found that while the country’s network was growing, some parts were facing problems which could hinder a broader rollout, adding that Britain currently has around 25,000 charge-points.

“Electric vehicles play a critical role in meeting Net Zero but the challenges with creating an entirely new charging network should not be underestimated,” CMA boss Andrea Coscelli said.

“Some areas of the roll-out are going well … but it’s clear that other parts, like charging at motorway service stations and on-street, have much bigger hurdles to overcome.”