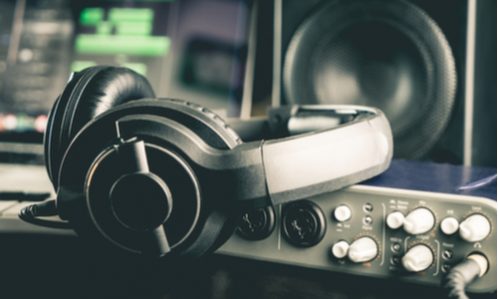 Some nine months after the UK’s Competition and Markets Authority (CMA) revealed it was carrying out a market study into music-streaming services, the government department has revealed it believes there is no case to answer — for now, at least.

The CMA already has a pretty full plate, as it’s currently locking horns with Facebook’s parent Meta over its Giphy purchase; investigating Google over its dubious role in the adtech stack; and lining up a possible investigation into Apple and Google’s mobile duopoly.

In terms of music-streaming, the CMA had been tasked by a parliamentary committee with researching the state-of-play in terms of competition between the various music-streaming players, and their relationships with the so-called “big 3” major record labels — and more importantly, whether any of this negatively impacts consumers.

In its preliminary market study report published today, the CMA acknowledges that the music-streaming market is dominated by a few companies, estimating that Spotify had the lion’s share of the market with as much as 50%. It concluded that collectively, Spotify, Amazon, Google and Apple account for 95%-100% of music-streaming revenues.