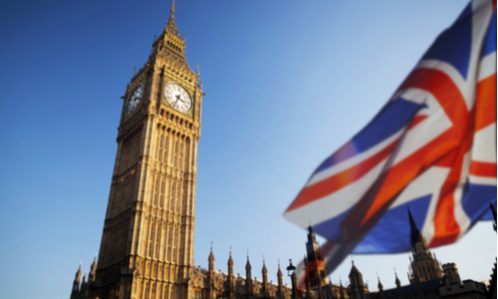 In the first contested case of its kind, the Competition and Markets Authority (CMA) has secured the disqualification of a director whose Somerset estate agency breached competition law.

Following a four day trial last month, Mr Michael Martin was disqualified on Friday, July 3, by the High Court from acting as a director or being concerned in the management of a company for 7 years. The court found that he had contributed to a breach of competition law by his former company, which owned and ran Gary Berryman Estate Agents in Burnham-On-Sea.

This is the first application for a competition disqualification order to come to trial.

The case against Mr Martin followed an investigation by the CMA which found in 2017 that 6 estate agents in the Burnham-on-Sea area in Somerset, with an estimated combined market share of up to 95%, had agreed to fix a minimum commission rate of 1.5% for residential estate agency services.

The illegal cartel agreement, which lasted for a little over a year from February 2014, meant that local homeowners were denied the chance of getting a better deal when selling their property.

Mr Martin was not concerned with day-to-day sales, nor did he attend any of the meetings with the other estate agents at which the fee fixing agreement was made. Nevertheless, Mr Martin was made aware of the cartel agreement and took no steps to prevent or end Gary Berryman’s participation, contributing to the breach of competition law.

As a result, the court concluded in its judgment that Mr Martin’s misconduct fell below the standards of probity and competence appropriate for persons fit to be directors of companies, making Mr Martin unfit to be involved in the management of a company.