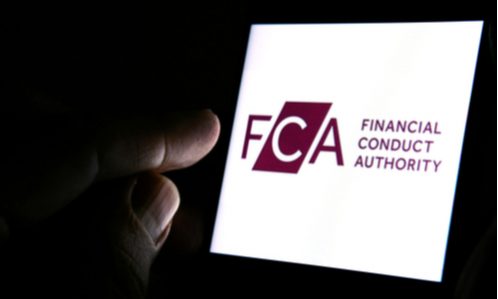 The leader of the United Kingdom’s financial watchdog organization has said he will step down in spring 2022, a year earlier than expected, The Guardian reported.

Charles Randell, chair of the Financial Conduct Authority (FCA) and the Payment Systems Regulator, was appointed to a five-year term in 2018, according to the report.

The announcement comes as the FCA is dealing with pushback from staff regarding a transformation program, the report stated. The financial regulator has seen plummeting staff morale, rising staff resignations and the launch of a staff petition to recognize a union.

In response to the announcement, a national officer of the union said, per the report, “the FCA leadership needs to make improvements, including dealing with low staff morale.”

These moves follow the FCA’s proposal to cut pay for many staff members and make other changes even as the FCA’s workload has increased due to Brexit, which gave more powers to UK regulators, according to the report.

The FCA is also busy restarting initiatives that stalled during the pandemic, the report stated. They are part of the transformation program that was drawn up by FCA’s new CEO, Nikhil Rathi, who joined from the London Stock Exchange a year ago.

“As the FCA prepares to implement its new wholesale, retail and data strategies under an established new executive, now is the right time for a new chair to carry on the close and continuous oversight of our transformation,” Randell wrote in a letter to the chancellor, per the report.