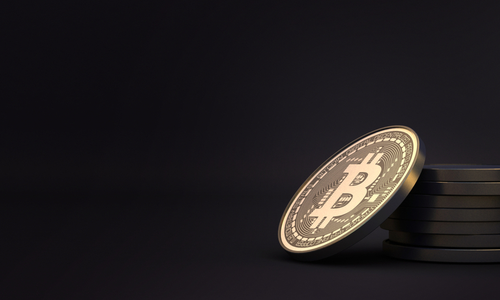 Little has been heard from Rishi Sunak since losing the Tory leadership race to rival Liz Truss, now Prime Minister of the U.K., earlier this month.

While his withdrawal from the public eye was to be expected, the departure of the former Chancellor of the Exchequer — the government’s chief financial minister — from the cabinet has left many wondering what will happen to his ambitious plans to make the UK a “global hub for crypto asset technology.”

Sunak was unashamedly a crypto evangelist and clearly had high hopes for the role digital assets could play in advancing the UK’s economy. But neither Truss nor the new Chancellor of the Exchequer, Kwasi Kwarteng, have been particularly vocal about the topic in the past.

That may soon change, however. Following Truss’ election and Kwarteng’s appointment earlier this month, the Crypto and Digital Assets All Party Parliamentary Group (APPG) held its first debate in Parliament, discussing a host of issues surrounding blockchain technology and crypto assets.

While no senior ministers were in attendance — perhaps because the meeting was held on the same day the new cabinet was formed (Sept. 7) — the government’s representative, Economic Secretary to the Treasury Richard Fuller, stated that the government will be “seeking ways to achieve a global competitive advantage […] as crypto technologies grow in significance.”

He added: “We want to become the country of choice for those looking to create, innovate and build in the crypto space […] by making this country a hospitable place for crypto technologies.”

When asked what the government’s plans were for the regulation of stablecoins, Fuller pointed to the proposed Financial Services and Markets Bill, which he said is more “agile” than the “more legalistic approach” taken by the European Union.