Home In The News UK Has Concerns Over Viasat’s $7.3B Merger With Inmarsat 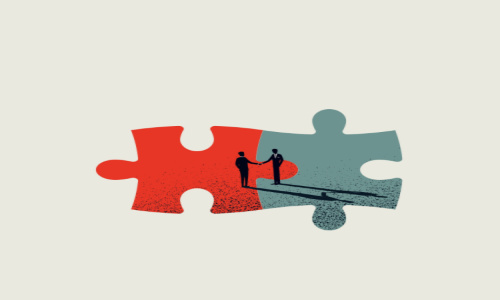 The UK’s Competition and Markets Authority said its investigation found that Viasat and Inmarsat compete closely in the aviation sector, particularly for the supply of wifi for passenger use, which is expected to grow significantly in coming years.

“Ultimately, airlines could be faced with a worse deal because of this merger, which could have knock-on effects for UK consumers as in-flight connectivity becomes more widespread,” the Competition and Markets Authority’s senior director Colin Raftery said. The loss of competition from any merger could have an adverse impact on U.K. businesses and consumers, it said.

Viasat and Inmarsat, two of the largest satellite communications companies in the world, agreed to merge in a $7.3 billion deal announced in November 2021.