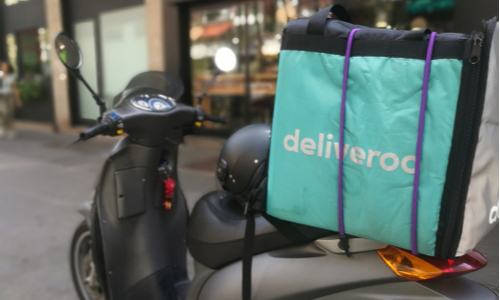 The Competition and Markets Authority (CMA) is set to make the first step in giving the tie-up between Amazon and Deliveroo the green light.

The watchdog is expected to announce that as Amazon’s bid to gain a seat on Deliveroo’s board as part of the purchase would not receive superior voting rights, there would not be enough reason to block the deal, reported Sky News.

The CMA first provisionally approved Amazon’s bid in April, stating that the food delivery startup could face collapse due to the impact of coronavirus and that the cash to save it was “realistically only available from Amazon.”

“The CMA currently considers that the imminent exit of Deliveroo would be worse for competition than allowing the Amazon investment to proceed and has therefore provisionally found that the deal should be cleared,” it stated at the time.

A source told Sky News that the CMA no longer considers its earlier defence of the deal valid, but would be inclined to approve the deal based on an assessment of competition in the market alone.