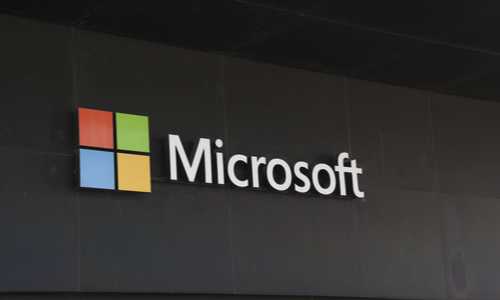 The probe into what would be Microsoft’s biggest acquisition in its history will focus on whether the deal may substantially lessen competition — or create expectations that it might.

Microsoft has previously said it expects antitrust officials to scrutinize how the deal, announced in January, may affect competition in the video game industry, app stores and even labor markets.

“We expect and think it’s appropriate for regulators to take a close look at this acquisition,” Lisa Tanzi, corporate vice president & general counsel at Microsoft, said in a statement Wednesday. “We have been clear about how we plan to run our gaming business and why we believe the deal will benefit gamers, developers, and the industry.”

“We’re committed to answering questions from regulators and ultimately believe a thorough review will help the deal close with broad confidence, and that it will be positive for competition,” Tanzi added. “We remain confident the deal will close in fiscal year 2023 as initially anticipated.”