Home In The News UK To Rule On $9.5B Asda Takeover By April 20
Facebook
Twitter
Linkedin
Email
Print 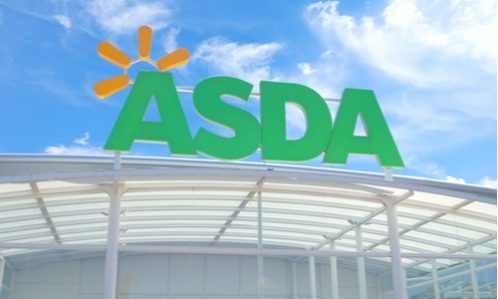 The UK’s competition regulator has set an April 20 deadline for a decision on the acquisition of supermarket chain Asda by Britain’s billionaire Issa brothers and TDR Capital, reported Reuters.

The brothers and TDR on Tuesday, February 16, announced they had completed the acquisition, which gave Asda an enterprise value of £6.8 billion (US$9.5 billion), though it remains subject to regulatory approval.

The Competition and Markets Authority (CMA) launched an inquiry into the deal in December and initially set a February 18 deadline for a so-called Phase 1, but then stopped the clock on the process while it sought additional documentation.