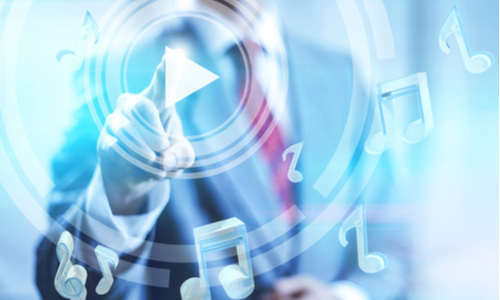 Britain’s competition regulator has launched an investigation into the music streaming market to establish whether innovation is being stifled and if any companies hold excessive power, reported The Global Mail.

“The CMA study will examine the music streaming market, from creator to consumer, paying particular attention to the roles played by record labels and music streaming services,” it stated.

While the regulator’s investigation will focus on the potential harm to consumers, the CMA will also assess whether any lack of competition between music companies could affect musicians, singers and songwriters.

“If the CMA finds problems, it will consider what action may be necessary,” it stated.

In the United Kingdom, more than 80% of recorded music is now listened to via a streaming service rather than traditional physical media such CDs and vinyl records.

The CMA has 12 months to publish a market study report setting out its findings and any action it proposes to take.