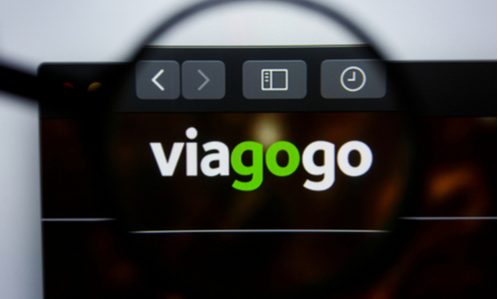 The US$4 billion merger of controversial ticket resale websites Viagogo and StubHub can proceed after the UK competition regulator approved a plan that will see StubHub’s international operations sold to a new entrant to the market, US investment group Digital Fuel Capital.

The Competition and Markets Authority (CMA) had ordered Viagogo to sell StubHub’s operations outside North America, after concluding that the combined entity would have handled about 90% of resold tickets for gigs, sports events, and theater in the UK.

Viagogo said Digital Fuel Capital, based in Newton, Massachusetts, had agreed to buy StubHub International for an undisclosed fee.

Digital Fuel Capital has largely invested in US businesses such as Rugs USA and artificial Christmas foliage firm National Tree Company, and describes its strategy as investing “at the intersection of analytics, art and technology.”

The business practices of Viagogo and StubHub have repeatedly come under scrutiny from the CMA and music industry groups, who have highlighted concerns about consumers being misled and their relationships with powerful touts accused of exploiting genuine fans.

The sale breathes new life into a merger that Forbes had called the “worst deal in history,” partly due to the CMA’s intervention, but largely because it was agreed just as the pandemic shut down live events globally.

It also completes a reunion of two businesses started by US entrepreneur Eric Baker, who co-founded StubHub before falling out with startup partner Jeff Fluhr.