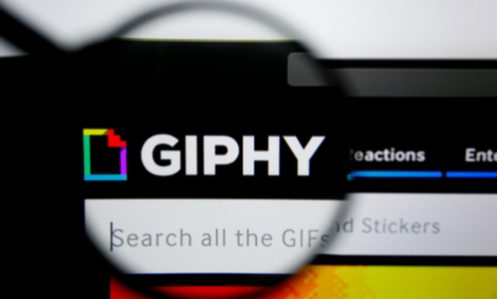 On Tuesday the UK’s competition regulator said that it has directed Facebook to sell social-media animated images company Giphy after determining that the deal could harm social-media users and UK advertisers.

The Competition and Markets Authority said that the social media platform’s acquisition of Giphy would reduce competition between social-media platforms and that the deal has already removed Giphy as a potential challenger in the display advertising market, in-line with its provisional findings issued in August.

After consulting with interested business and organizations, along with assessing alternative solutions, it has concluded that its competition concerns can only be addressed by the company selling Giphy in its entirety to another buyer.

“By requiring Facebook to sell Giphy, we are protecting millions of social media users and promoting competition and innovation in digital advertising,” said Stuart McIntosh, chairman of the independent inquiry group carrying out the investigation.

Giphy allows users to search for, create and share animated images known as GIFs, which stands for graphics interchange format. When Facebook bought Giphy last year, the company said it planned to integrate it into Instagram and other apps.