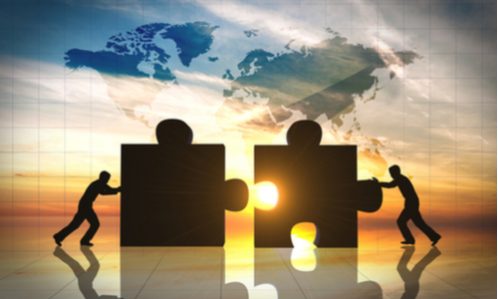 The United Kingdom’s competition watchdog has launched an investigation into NEC Software Solutions’ acquisition of Capita Secure Solutions and Services.

The Competition and Markets Authority (CMA) announced that it has filed an initial enforcement order under the Enterprise Act 2002.

The measure provides the agency with authority to block mergers if it determines it will hinders competition. As a result, NEC must await the outcome of the CMA’s investigation before it can proceed with the £62 million, nearly US$84 million, purchase that would merge the two companies.

The deal tobuy the Secure Solutions and Services business in London from Capita was announced last fall by the UK division of Japan-based NEC. It closed on January 4.

In it, Andrea Coscelli, CMA’s chief executive, said he is concerned that this duopoly — where two suppliers dominate the market for a commodity or service — over how people use mobile phones is “causing millions of people across the U.K. to lose out.”

The CMA’s findings stated the two companies “have been able to leverage their market power to create largely self-contained ecosystems,” making it particularly difficult for other firms to enter and compete in any of the markets where they operate.