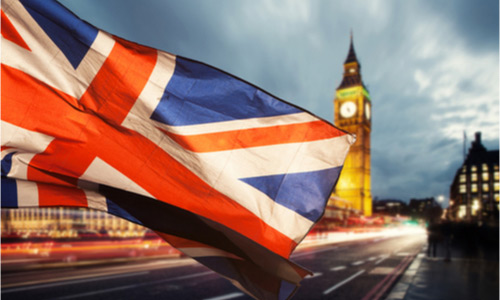 Britain’s audit watchdog has asked the top seven accountancy firms to press ahead with separating the running of their audit and consultancy services without waiting for a change in the law, reported Reuters.

The FRC said Mazars, BDO and Grant Thornton were also sent a letter spelling out its expectations.

Regulators worry that firms could be tempted to go soft on audits to get more lucrative consultancy work. The CMA recommendation needs legislation to make it mandatory, which is unlikely until later in 2020.

The CMA proposed separate management, accounts, remuneration, chief executive and board for the audit arm, but it still allows auditors to draw on non-audit expertise of the wider company.

However, it stops short of a call from lawmakers to break up the Big Four, and the business ministry has yet to say if it will put the recommendation into law at a time when the government is keen to avoid damaging Britain’s competitiveness in financial services.

Claire Lindridge, the FRC’s director of audit firm monitoring and supervision, said the aim is to move the largest firms to operational separation faster than can be achieved through legislation.

“The FRC’s focus is to ensure audit firms put audit quality front and centre, with new independence and financial transparency guidelines to support this,” Lindridge said.

Australia Gives Green Light To Asahi’s $16B Buyout Of CUB