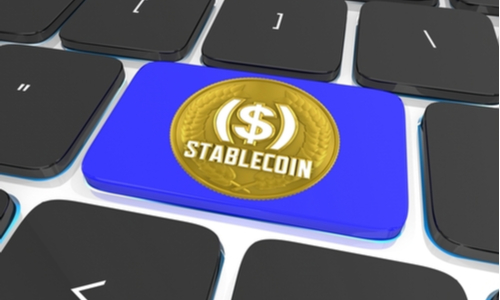 Great Britain unveiled plans Monday (April 4) to mint its own non-fungible token (NFT) in an effort to become a major player on the global cryptocurrency stage, while also announcing efforts to increase regulation of ‘crypto assets’, in a move that would bring these currencies closer to existing legislation.

According to CNBC, Finance Minister Rishi Sunak has asked the Royal Mint — the government-owned entity charged with minting coins for the UK — to develop and issue the NFT “by the summer,” City Minister John Glen told attendees at a FinTech event in London, adding “there will be more details available very soon.”

Reuters noted that the UK is engaged in a plan to exploit the potential of crypto-assets and the blockchain technology they use to help consumers make payments more efficiently. Glen said the country will create legislation that regulates stablecoins so that they comply with UK payment rules.

Read More: Cryptocurrency Regulation and an Economic Classification of Tokens

“This creation of money-like instruments for transactional purposes poses potential risks that go beyond those usually associated with existing payment systems,” the Bank of England said in the report. “It is necessary therefore to ensure that in addition to the risks of the payment system itself, the risks of this money creation aspect are also managed.”

“We shouldn’t be thinking of regulation as a static, rigid thing,” Glen said, according to CNBC. “Instead, we should be thinking in terms of regulatory ‘code’ — like computer code — which we refine and rewrite when we need to.”

Glen added that the government is “widening” its scope to examine other aspects of crypto, such as Web3, which envisions a more decentralized internet built using blockchain technology.