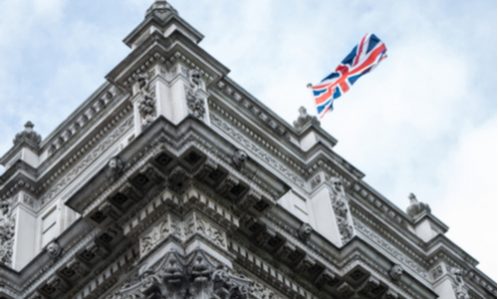 UK’s competition watchdog preps to shoulder post-Brexit workload from European Commission. The head of the UK’s competition regulator said the body planned to “come down like a ton of bricks” on anyone attempting to stifle the country’s economic recovery.

Jonathan Scott, chair of the Competition and Markets Authority (CMA), stated the nation was now ready to “step up and fulfil the regulatory role previously held by the European Commission.”

Addressing the Law Society last week, Scott said, “Now we are out of the Transition Period, we are carrying responsibility for the biggest and most complex competition and merger investigations which previously would have been the exclusive preserve of the European Commission.

“And post-COVID, we will carry responsibility for coming down like a ton of bricks on anyone attempting to stifle the economic recovery and damage consumer confidence through anti-competitive or unfair activity.”

When it comes to holding businesses to account, he touched on the difficulties faced by “big parties with deep pockets and no shortage of very talented advisers who know only too well how to hold us up.”

He lamented the fact that compared to other regulators, the CMA lacked sufficient oomph and called, instead, for “penalties for non-compliance with the CMA’s investigatory requirements [to] be bolstered.”