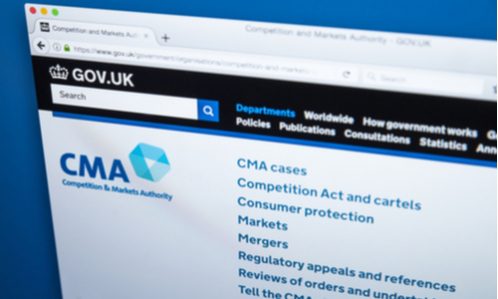 The merger of ticket resellers Viagogo and StubHub looks set to be approved, after the companies reached a preliminary deal with the UK’s competition regulator, reported Yahoo News.

The Competition and Markets Authority (CMA) announced it “proposes to accept” a series of promises from the companies, which would include selling off StubHub’s international arm.

Viagogo’s US$4 billion deal to take over StubHub faced the prospect of being blocked by the CMA since the regulator started looking into the issue in December 2019.

The deal was announced a month earlier, and would bring two companies with the same founder under the same roof.

In November 2019, Mr Baker announced his plans which would reunite “my two babies,” creating a giant in the ticketing industry. But the deal has not proved easy. Just months later the global live events industry had collapsed, decimating the two companies’ revenues, according to estimates.

The potential CMA approval will clear an important hurdle, and after they sell StubHub’s international business it will allow the two companies to start teaming up. Merger rules prevent firms from integrating while the regulator reviews takeovers using an interim order.

Normally this can hamper integration, but in an unprecedented year it could be even more troublesome, meaning the firms could not coordinate their response to COVID-19.