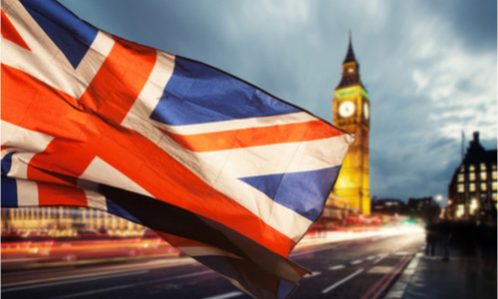 The UK’s government may appoint the first female head of the UK competition regulator, in replacement of outgoing director Andrea Coscelli when he steps down in July, reported The Financial Times. Sarah Cardell, the Competition and Markets Authority’s most senior lawyer, is considered to be one of the leading contenders.

Coscelli announced in January that he was stepping down after six years at the helm of the CMA, one of the most influential competition authorities worldwide. The official start of the search for his successor has been delayed, however, as the government still needs to appoint a permanent chair at the CMA, almost two years after Andrew Tyrie was forced out in a boardroom coup.

The new chair is expected to be appointed next month. The strong preference in government is to replace Coscelli with a female chief executive, according to several people with knowledge of the process.

The CMA and its predecessor, the Office of Fair Trading, have never had a permanent female chief executive, although Vivienne Dews served as interim head of the OFT for a month before it was dissolved in 2014.

Cardell is said to have the backing of a number of people influential in the selection process, according to several sources, and she would be expected to continue Coscelli’s agenda of pursuing large-scale and increasingly transnational investigations against dominant firms, particularly in the Technology sector.