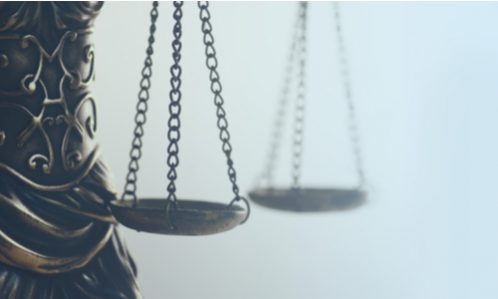 Ofcom has uncovered evidence that Motorola Solutions and Sepura broke UK and EU competition by sharing pricing information about TETRA equipment during a procurement exercise for Airwave, the UK Emergency Services Network (ESN).

Both companies are suppliers of handsets and other radio technologies that currently powers Airwave communications services for the police, fire, and ambulance services, reported TechRadar.

A 4G ESN was due to go live in 2017, but the project has been subject to repeated delays and budgetary issues. The Home Office had originally wanted to switch off Airwave in late 2019, but instead decided to reset the 4G ESN project and introduce the new network in phases.

This revised schedule necessitated further procurement of TETRA technology in late 2018. In 2019 it was confirmed that the government had reached an agreement with Motorola Solutions to maintain and upgrade Airwave until at least the end of 2022.

However, Ofcom has since uncovered evidence that during the tender process conducted by the Police ICT Company, Motorola and Sepura shared “competitively sensitive information” that could have affected the process.

Ofcom has informed both companies of its findings in a ‘Statement of Objections,’ which is the latest stage in the investigation, and it is not a final ruling. Ofcom can now use additional powers to aid its investigation and will now invite the companies involved to share their side of the story.