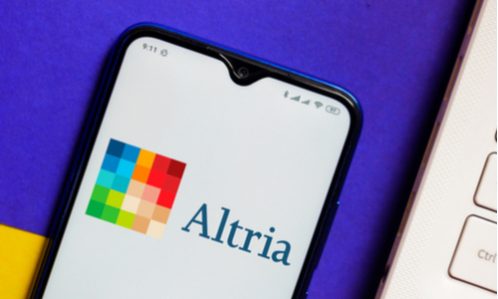 Philip Morris’ chief has said the two houses of Marlboro will not be reunited, telling the Financial Times that PMI will no longer pursue a combination with fellow tobacco group Altria.

Jacek Olczak said at the Financial Times Global Dealmaking Summit on Tuesday, November 9, that the “chapter with Altria is closed,” when asked about reviving merger talks between the two tobacco giants, which last took place in 2019.

Instead, Olczak said he was focused on expanding PMI’s “pharmaceutical and therapeutic” knowledge and suggested the group may move into the cannabidiol (CBD) market.

Since taking over as chief in May, Olczak has won a battle against private equity group Carlyle to secure a £1 billion (US$1.35 billion) takeover of UK inhaler company Vectura. He said that opposition to the Vectura deal from the UK’s health and science community “was a bit of a surprise.”