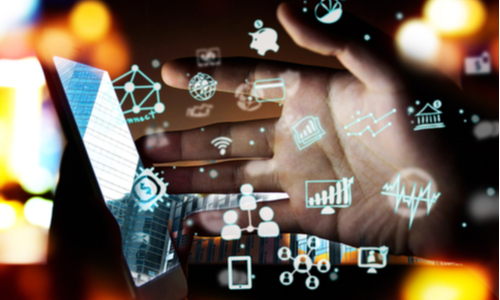 According to Bloomberg, the UK’s top antitrust enforcer laid out plans for a new regulator, saying the largest tech companies would face scrutiny for any transaction.

Andrea Coscelli, who leads the Competition and Markets Authority (CMA), said he wanted to see a “special parallel regime” for the tech giants that have strategic market status. The new program could also apply a stricter test before clearing any deal, Coscelli said in a speech delivered remotely to a New York conference.

The CMA is increasingly voicing concerns about internet giants swallowing up smaller firms and the new system would automatically have oversight of deals like Facebook’s purchase of Giphy. The renewed effort to roll back the dominance of these companies comes as the UK’s departure from the European Union gives the CMA leeway to devise new approaches to antitrust.

“For me, the case for regulation is clearly made,” Coscelli said. The largest firms can use their strategic position “to exploit the many consumers and businesses who rely on them and act to exclude or quash innovative competitors.”

Coscelli, who has long been keen to challenge the power of firms such as Google, said the new scrutiny could include a test that goes beyond the CMA’s current approach to mergers. It builds on an idea the regulator has floated since the spring, when Coscelli first described the possibility of a separate merger track.