Home In The News US: Apple, Intel file antitrust case against SoftBank-owned firm 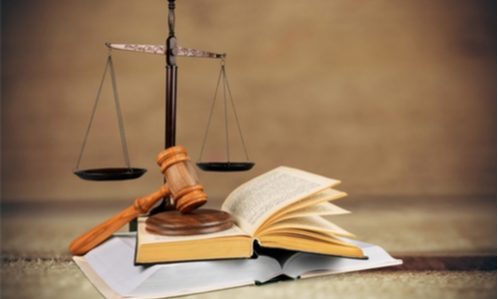 Apple and Intel on Wednesday (November 21) filed an antitrust lawsuit against Fortress Investment Group, alleging the SoftBank Group unit stockpiled patents to hold up tech firms with lawsuits demanding as much as $5.1 billion.

According to Reuters, the suit follows an earlier case that Intel filed against Fortress in October. Intel withdrew that suit and on Wednesday filed a new version in the US District Court for the Northern District of California with Apple joining as a plaintiff.

Intel and Apple allege that Fortress and firms it either owned or whose patent portfolios it effectively controlled – and which do not make any technology products – stockpiled patents for the primary purpose of suing technology companies and did so in a manner that violated US antitrust laws.

“Apple has suffered economic harm in the form of litigation costs and diversion of resources away from innovation to respond to these entities’ serial nuisance suits,” Apple wrote in the complaint.

Fortress and Japanese parent SoftBank did not immediately respond to a request for comment. When Intel filed the similar lawsuit in October, a Fortress spokesman told Reuters the company was “confident in our business practices and our legal position and view this lawsuit as meritless”.

In the filing on Wednesday, Apple said firms connected to Fortress had filed at least 25 lawsuits against the iPhone maker demanding $2.6 billion to $5.1 billion in damages. One of the suits, Apple wrote in its filing, alleged that Apple violated a step-counting patent in its devices with health-tracking apps.