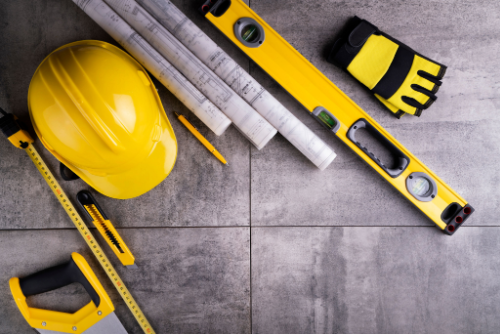 A former construction contractor became the second person to plead guilty for participating in a bid-rigging and bribery scheme involving California Department of Transportation (Caltrans) improvement and repair contracts.

According to a plea agreement filed today in the U.S. District Court for the Eastern District of California in Sacramento, William D. Opp engaged in a conspiracy, from early 2015 through at least as late as August 2018, to thwart the competitive bidding process for Caltrans contracts to ensure that companies controlled by co-conspirators or himself submitted the winning bid and would be awarded the contract. As part of the conspiracy, Opp formed a separate construction company, with his wife as the nominal president, to submit sham bids on Caltrans contracts.

Opp also pleaded guilty to paying bribes to Choon Foo “Keith” Yong, a former contract manager for Caltrans, a California state agency that receives significant federal funding. On April 11, 2022, Yong pleaded guilty to his role in the bid-rigging and bribery scheme. According to Yong’s plea agreement, he received bribes in the form of cash payments, wine, furniture, and remodeling services on his home. The total value of the payments and benefits Yong received exceeded $800,000.

Today’s guilty plea is the second to result from a joint investigation by the Antitrust Division’s San Francisco office, the U.S. Attorney’s Office for the Eastern District of California, and the FBI’s Sacramento Division as part of the Justice Department’s Procurement Collusion Strike Force (PCSF).